Sometimes,
actually many times
between composing, practicing,
rehearsing, performing and research
I just need to just STOP and take a breath
and remember BALANCE

and there have been many many times when
I have been asked by musicians
"how can you continue to be so passionate about MUSIC?"

the question, is actually quite beyond belief to me
as the answer is, quite literally,
BEYOND WORDS
i.e.,
"impossible questions require impossible answers......"

it keeps me on my toes, musically, physically and spiritually
week in, week out,  year in, year out, since 1980

there is so much to learn
from others disciplines,
from my instruments
from LIFE
practical and real experience in real time with real musicians
all the time...........

many times I just keep silent in regards to the question
as making the time to explain,
in words,
can never convey the answer and is actually a waste of time
to even attempt to put into words

but the following quotations,
are far more eloquent than anything
I have ever been able to muster,
and they continue to inspire
and RESONATE inside of me................

I am a man first,  an artist second

As a man,
my first obligation is to the welfare of my fellow men

I will endeavor to meet this obligation through music -
the means which God has given me -
since it transcends language, politics and national boundaries.

My contribution to world peace may be small,
but at least I will have given all I can to an ideal I hold sacred. 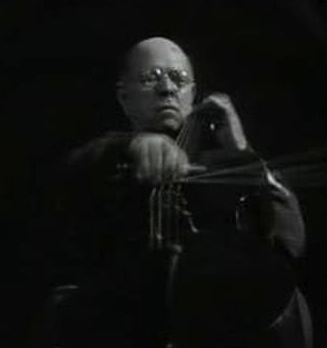 "Practice of the art of music is an endeavour directed towards self-realisation.
All endeavor irresistibly emanates from an inner urge, may it be obscure or evident.
In the evolution of living beings from the beast to the perfect Guni,
every individual represents a stage in the attainment of self-realisation.

The choice of the means for fulfilling this innate urge depends upon the individual's
evolution and level of awareness.

This explains the diversity of paths to self-realisation, which in the case of music may take
the form of vocal music, instrumental music (such as sitar, sarangi, tabla, etc.), and the various
styles of dance.

It is therefore not justifiable to discriminate between one path and another,
for this is tantamount to criticism of the individual's state of evolution.

The criterion of judgment, therefore, is not the attainment of the destiny,
but the spirit behind the quest.
The spiritual application of the endeavors to  a particular form or style is like
one of many roads terminating at the same destiny:
self-realisation." 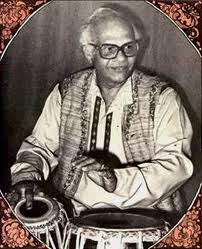 "My God!
What has sound got to do with music!
That music must be heard is not essential--what it sounds like may not be what it is"
CHARLES IVES
[Ives' italics] (Essays 84).


If [a composer] has a nice wife and some nice children,
how can he let the children starve on his dissonances?"
CHARLES IVES
(CI: A Life With Music 143). 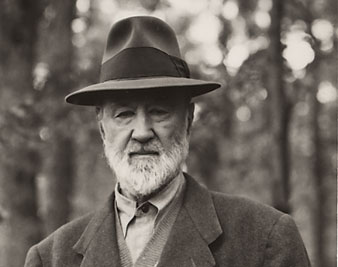 "I was young, three years old, she tells me , when I heard music for the first time
the little village band playing its evening concert in the square.

I stood listening for  a long time and with what must have been spectacular concentration
because it was  so  intense that my eyes crossed.

And cross-eyed I remained for three or four days after.
(Now, Unfortunately, musicians no longer leave me cross-eyed.)

As a small boy, (and maybe as an adult) I always preferred banging on a washtub or dreaming
up tales to doing something useful. And that is how I spent my time, imitating instruments with
my voice, improvising orchestras and songs to accompaniments on the washtub, one of those round
galvanized tubs that I always preferred to drum on more than to bathe in.

I continued studying music but was not very diligent.
I began to love Bach and Beethoven at a very early  stage.
It gave me much pleasure to stroll Chapultepec Park romantic avenues,
taking long strides, arms behind my back, long hair in disarray.

Those lithographs and engravings of poor Beethoven, grim-faced,
defying the storm had a strong influence over me. I could do no less myself.

I have had many teachers.
The best of them, with no degrees, knew more than the others.
For that reason I have always had little respect for degrees. 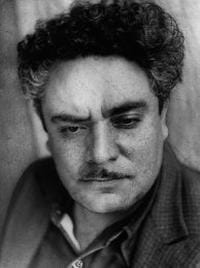 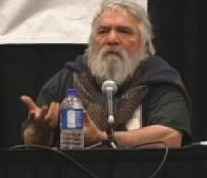 My faith, my knowledge, my being. 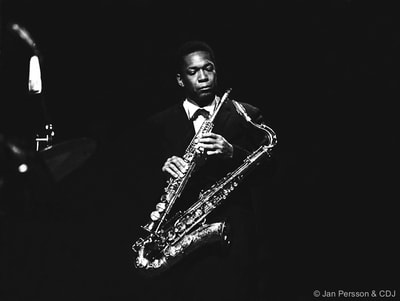