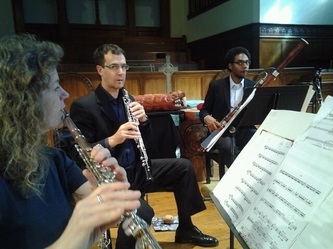 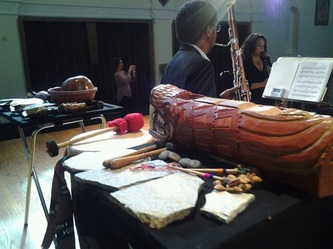 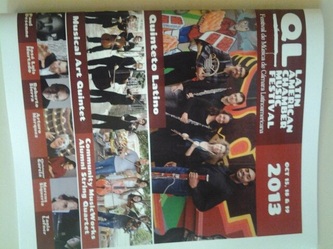 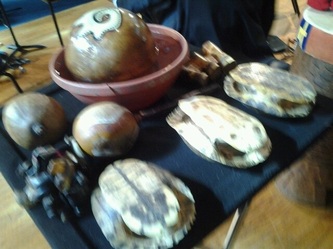 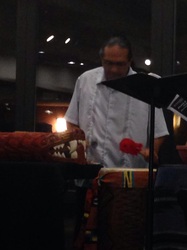 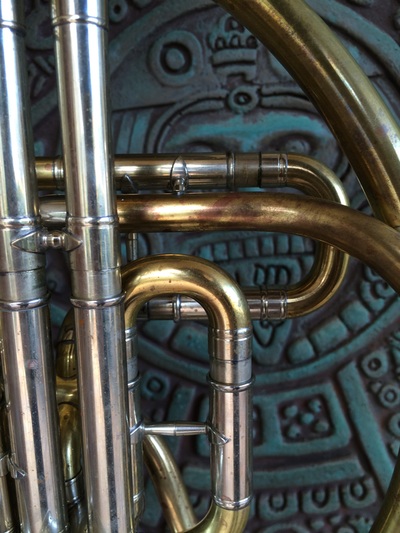 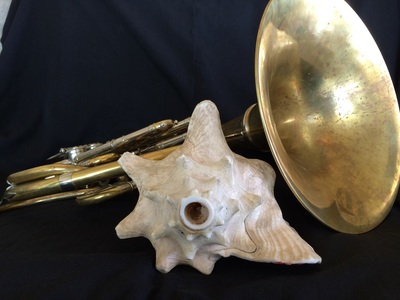 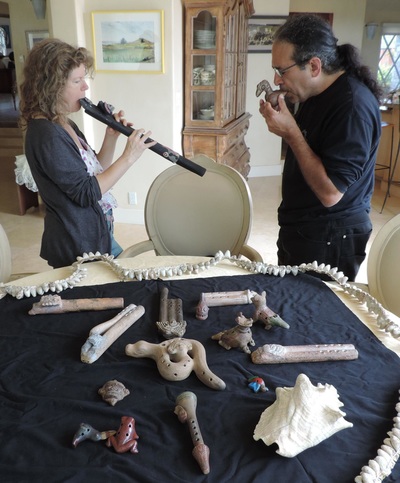 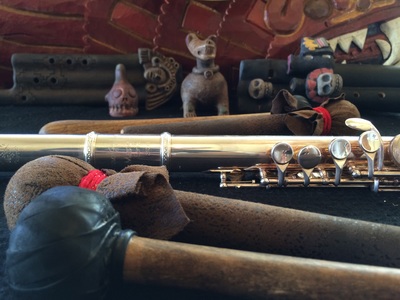 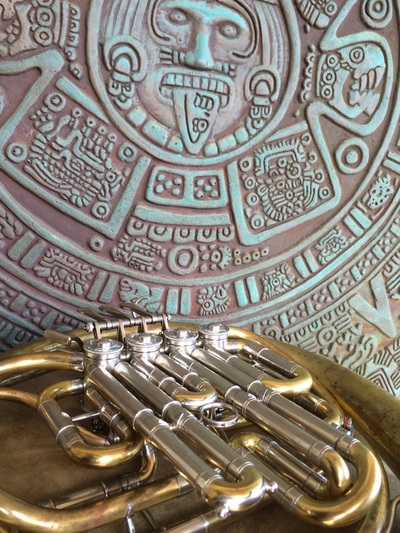 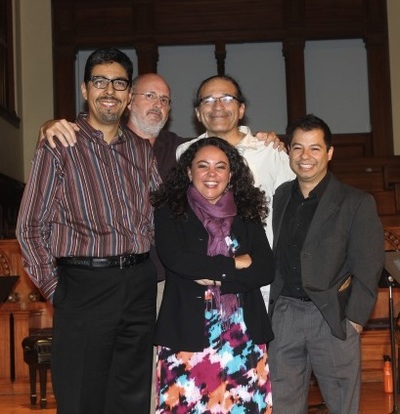 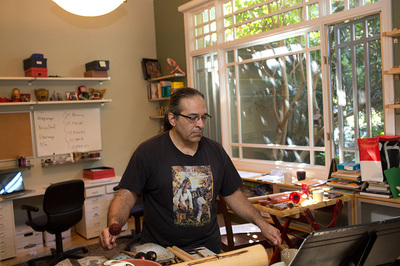 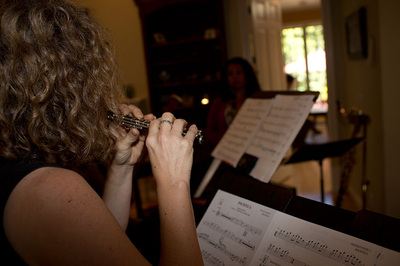 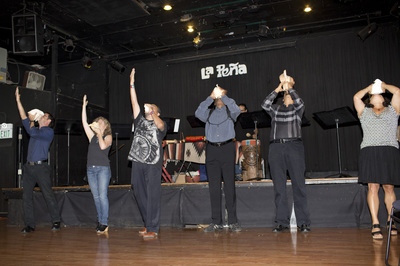 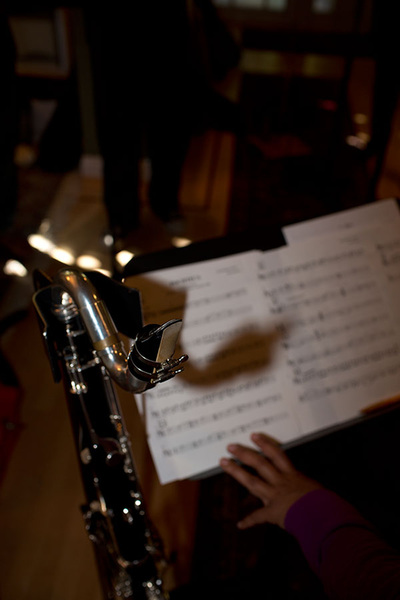 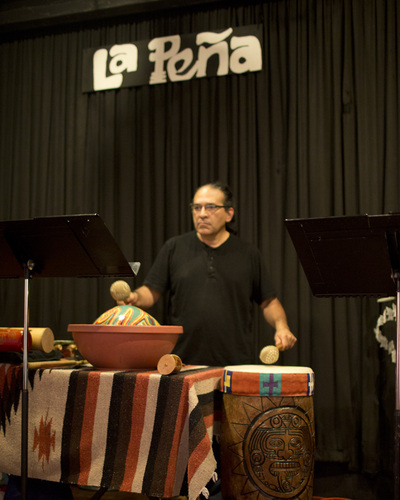 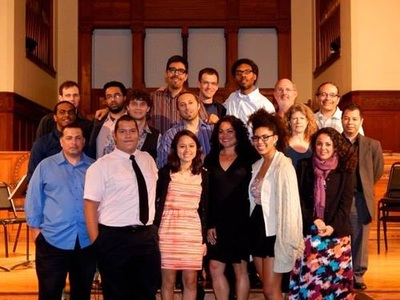 (Interestingly enough, while my country of origin was not mentioned (USA)
in the program, the town I was born in  - (East Los) Angeles - Belvedere to be exact)
was.
I was also the only composer/improviser/performer at the festival.

Each composer present was introduced to the audience by Ana  Alonso Minutti
and asked to say something  about their compositions.

I explained to  the audience that EAST LOS is more "a frame of mind",
and "a way of doing things"  than a specific geographical location,
i.e., same planet - different world,
and then spoke about the compositions.

It was an amazing time to meet other composers, performers, musicos,
and audience members and talk about the most abstract art form that there is - MUSIC.

Paul Desenne was  enthusiastic about the music I wrote
and  encouraged me to do much more, i.e., which I continue to do.

THANKS to ARMANDO CASTELLANO
​and the individual members of QUINTETO LATINO,
and talk about the most abstract art form that there is - MUSIC.
for wonderful performances.

I look forward to the future
Christopher 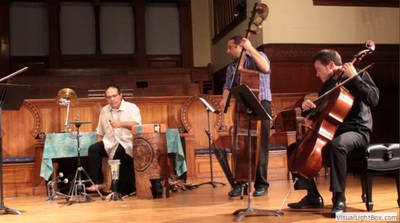 the following excerpt is from a concert at
MEXICAN HERITAGE PLAZA
in San Jose , CA USA
with
QUINTETO LATINO
​