we would like to
THANK
everyone who made this presentation possible 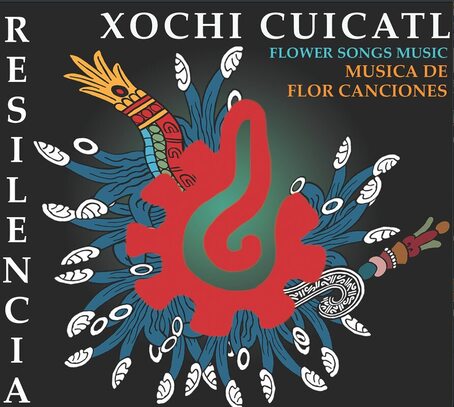 FLOWER SONGS CDS
RESONANCIA
and
RESILENCIA
are available for purchase at
BANDCAMP
christophergarciamusicprojects.bandcamp.com/album/resonancia 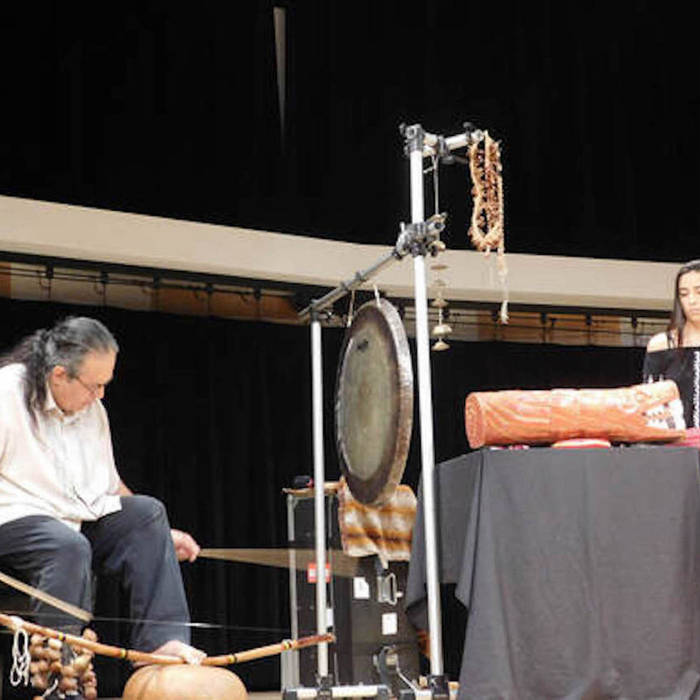 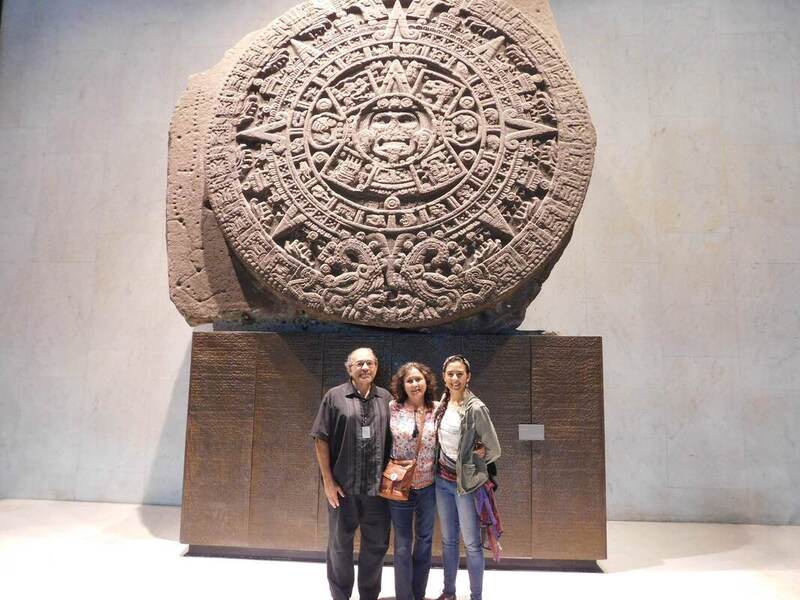 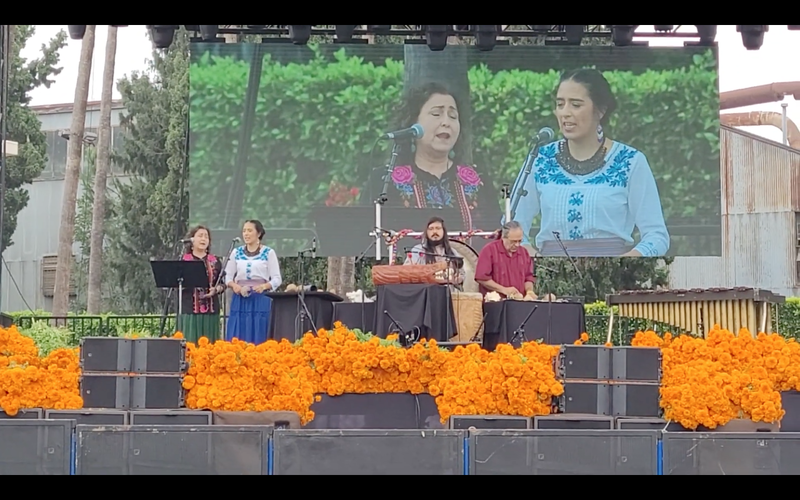 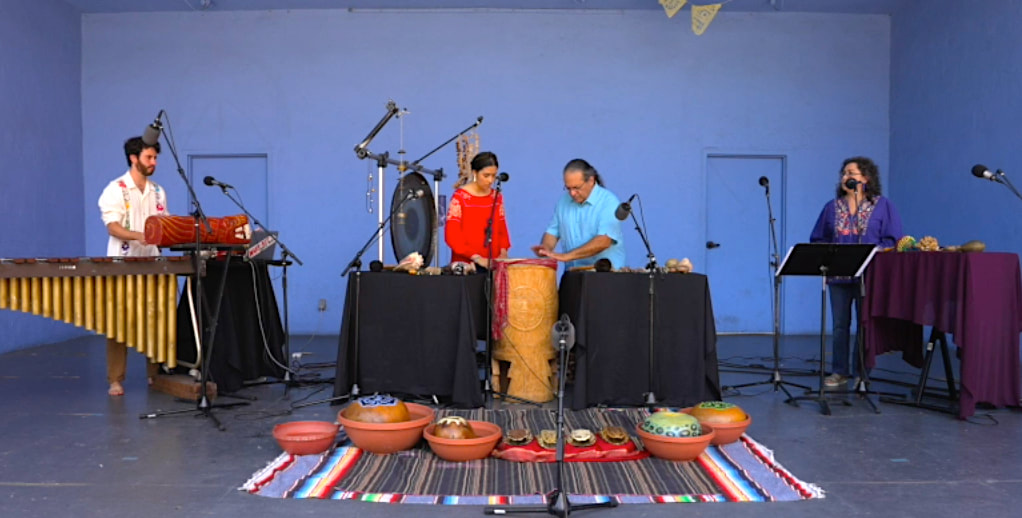 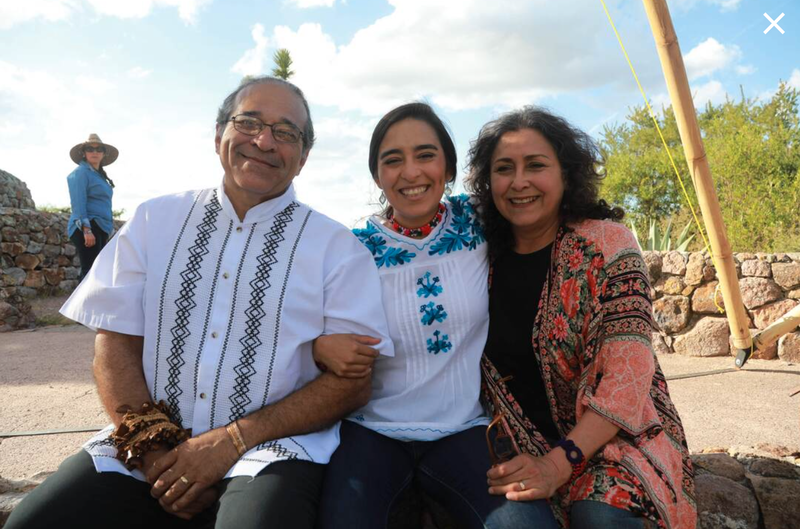 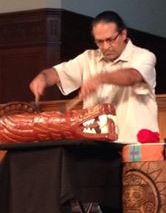 The following comes to us from
BELLAS ARTES en Mexico City, MX in 1917
and shows that then, and even now,
the indigenous peoples of THE AMERICAS
continue to be thought of as less than others......


“From the remaining exemplars of Aztec
instruments preserved in the
National Museum of Mexico,
we may infer that the music of that people
during the pre-Conquest era was as barbarous
and frightful as were the ceremonies
at which their music was heard…
The conch shell,
the Mixtecan tun,
the teponaztli,
the chicahuaztli,
the sonaja,
the Zapotec chirimia
and the Yaqui tambor,
are not instruments capable of producing either alone,
or in conjunction with each other,
a grateful harmony:
​nor can the sound of any of them
induce a spiritual response that
is in harmony with presently accepted standards of behavior


IN ENGLISH
“I am playing my huehuetl,
I who hunt for songs to awaken and fire our friends
whose hearts lie listless,
for whom the day does not yet breathe
those who sleep in comas,
those who glory in gloomy night when
the flowering dawn already sings her song
and when once again morn lightens the place
where the huehuetls play..........”

TOXCATL EVOCATION
(The Massacre in the temple)

A sonic evocation in the memory of the slaughtering the temple of Tenochtitlan by the Spaniard Pedro de Alvarado, where one of the first things he ordered was the cutting off of the drummer's hands during the ceremony, to start the killing.

For years ethnomusicologists have quoted 16th-century documentation that only 2 pitches could be found on the tlapan huehuetl,
the sounds on this recording are done on 1 drum without sticks, and only with the hands

The melody and arrangement are composed by Christopher Garcia

Ehécatl is known as the god of the wind in Mexica and other mesoamerican cultures.
He is usually interpreted as one of the manifestations of Quetzalcóatl,
the plumed serpent,
taking the name of Ehécatl-Quetzalcoatl,
appearing in the breath of living beings and in the breezes that bring rain clouds to the crops.

EHECATL is one of the main creation gods and cultural hero in the world's creation mythologies.
His breath initiates the movement of the Sun,
heralds and pushes aside the rain.
He brings life to what is inert.
He fell in love with a human girl named Mayah,
and gave humanity the ability to love so that she
could reciprocate her passion and also the ability
to fly so that she could reach him.
His love was symbolized with a beautiful tree,
which grows in the place where Ehécatl came to earth.

According to Aztec myth, after the creation of the fifth sun,
it was fixed at a point in the sky, like the moon,
until Ehécatl breathed on them and set them in motion.
He was usually depicted with a red beak-shaped mouth mask.
With it he cleared the way for Tlaloc , god of rain,
and the Tlaloque , lesser gods of rain.

His temples normally had a circular shape, to have less resistance to the wind and help its circulation.
Sometimes it was associated with the four cardinal points, since the wind comes and goes in all directions.

In June 2017, a group of archaeologists from the National Institute of Anthropology and History (INAH) led by Eduardo Matos announced the discovery of the temple of Ehécatl and a ball game in a property located on Guatemala Street in the Historic Center.

This Temple of Ehécatl faced the Templo Mayor,
while the court, located from east to west,
was oriented to the shrine of Huitzilopchtli, the god of war.

This layout of the space represents the combat between the Mexica gods,
but also their collaboration.

A SCATTERING OF JADES
POEM

lyrics
TRANSLATED FROM NAHUATL INTO SPANISH


TRANSLATED FROM SPANISH INTO ENGLISH

There was a sowing,
there was a scattering
This was said of a royal orator
who counsels with people well
after he spoke
after the oration had been delivered
they understood its truth,
they told him:


"The people have been well informed,
they have been enriched.
There has been a sowing
there has been a great scattering of jades."
FLORENTINE CODEX, Vl, 205 v
A SCATTERING OF JADES EVOCATION

A SCATTERING OF JADES
COMPOSITION


MUSIC for
baa wehai - Yaqui water drums
ayoyotes - pod shells tied around the ankle
huilacapiztli - 2 clay ocarina’s with5 holes each
tawitol’s - musical bows of the Tepehuanos,
a) one strung with metal string,
higher in pitch
b) one strung with gut string,
lower in pitch
tetl - singing stones
tlapan huehuetl - Mexica ceremonial
tall vertical drum
tlapitzalli - 5 hole flute’s,
one made of clay the other of wood

Is an evocation of a LIFE
from our beginnings
before we experience the pulse of life
and thru our journeys and trajectories
e.g.,
our choices, our opportunities and our consequences
which we create throughout our LIFE


Yoltéotl is a Nahua word that means the "heart of God"
or someone who contains an almost spiritual creativity (a "progressive mind").

The word is composed of yollotl ( heart ) and téotl ) (God, spirit, force or movement).
In Yaqui/Chicano spirituality, which may combine aspects of traditional Catholic concepts
(which resonate with all world religions), "Yolteotl" is sometimes compared to the Catholic
concept of the Sacred Heart.

Philosophically, Yolteotl is a state of oneness with the universe achieved through personal efforts,
similar to nirvana in Buddhism , although nirvana is an internal form of perfection while Yolteotl
is an external form of enlightenment directed at creation.

AQUI Y AHORA
​
I am very fortunate to continue to be invited to MAKE MUSIC
in 28 countries on 5 continents
and have experienced many different peoples, languages, customs, foods etc.,

This piece embraces the fact that regardless of how we
choose to identify ourselves, we each share the longest
one pointed meditation prior to our feet touching the
earth, as we are each
INDIGENOUS TO THIS PLANET

​
regardless of the languages we speak

the color of our skin
the color of our hair
the color of our eyes
or
how we define ourselves
ancestrally,
culturally,
economically,
ethnically,
genetically,
politically,
socially,
or
spiritually
​
we have each received the longest one pointed mediation of our lives
9 months of rhythmic training
in our MOTHER'S womb

BEFORE our feet touched MOTHER EARTH

but very rarely in the NOW

may we continue to strive to live our lives with

INTENTION
why we do what we do

INTEGRITY
how we do what we do

INTENSITY
how often we do what we do

PASSION
which cannot be rehearsed, or bought and paid for

and
BALANCE
probably the most difficult to maintain

YO SOY
Is based on
GENERACION ESPONTANEA

FLOWER SONGS MUSIC on BANDCAMP
can be listened to on BANDCAMP three times
before BANDCAMP asks if you would like to purchase
christophergarciamusicprojects.bandcamp.com/ album/resonancia
100% of the downloads goes to an
INDIGENOUS ARTS ORGANIZATION


PREVIOUS PERFORMANCES
with over 1200 concerts in 28 countries on 5 continents
christophergarciamusic.weebly.com/ previous-performances.html


6 YOUTUBES demonstrating the instruments with
150,000 PLUS visitors so far
christophergarciamusic.weebly.com/ indigenous-youtubes.html